A species* that is likely to become extinct 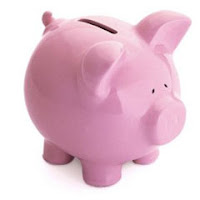 Thick-skinned, nothing affects them. 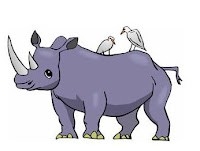 Now, am I turning into a fossil?

* The species (subject of this post), as research reveals, is fast disappearing from the face of the earth. Send in your votes (comments) to sustain this species and to save it from being extinct.
25 comments:
Email ThisBlogThis!Share to TwitterShare to FacebookShare to Pinterest
This post is about: boss, clients, colleagues, extinct, fossil, species, work 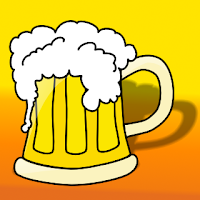